Random Thoughts On A Rainy Friday 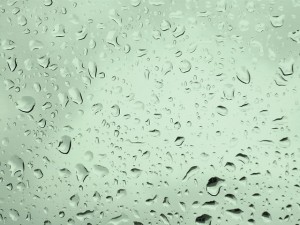 Best job on the planet?  The folks at Murphy-Goode winery in California are offering some lucky soul $10K a month for the next six months to blog, tweet and post on facebook for their wines.  You even — according to the story  I caught on CNBC.com – get to live at the winery.  To apply go to www.areallygoodjob.com. And I assume it’s all you can drink…..

Stop stealing (and borrowing) from your kids.  I’ve spent a few mornings this week doing research in the form of focus groups with middle school kids — grades 6 to 8.  I’ve been astonished to hear from more than one about the petty theft that seems to be going on in homes around the country.  Brothers.  Sisters.  Going into each other’s drawers, piggy banks, wallets and taking actual cash.  Parents, it seems, are more guilty not of stealing but of borrowing and not paying the funds back.  Isn’t that actually the same thing?  (If you disagree — let me know.)

Going grill shopping.  Brad Wilson of Brad’s Deals says that the best place to buy grills — i.e. to get the best prices — is not at your local hardware store or even a brick and mortar big box, but on the Internet.  He also assures me that assembly for most grills isn’t nearly as difficult as you’d expect it would be.  We’ll see…

My one word on the fraud indictment against Countrywide’s Angelo Mozillo: Finally.  Read Alan Deutchman’s piece.

And have a good weekend!!